The Future is Here, and She’s a Lovely Stranger Named Frankie

Bringing work home can put stress on a marriage, especially when that “work” is a beautiful woman who seems too cozy with the husband. But in Bruce Deitrick Price’s genre-busting tragicomedy, Frankie, looks are deceiving.

Raymond Mason, an AI genius and college professor, brings Frankie, his latest, most human-like creation, to dinner. Raymond knows his wife will be impressed.

No way! Julia Mason feels competitive and threatened. For one thing, Raymond touches Frankie in a romantic way.

Julia is hostile and drinks too much. She passes out as Professor Mason runs upstairs to find a gun. An hour later, Julia wakes to find her husband dead and Frankie gone. Julia, semi-hysterical, races into the night to find the missing masterpiece.

Simon, a grad school drug dealer, falls in love with Frankie. He realizes he can build a cult around this spiritually evolved woman. First, he has to hide her.

For different reasons, many people search frantically for Frankie. Meanwhile, more unexplained deaths are reported. Panic sweeps the state of New Jersey. Some experts think that humanity is dealing with an alien invasion.

A pathologist says he has never seen so many beautiful corpses. Cause of death: unknown.

“Elon Musk believes that AI will destroy us. First there will be lots of misunderstandings, confusion, and paranoia,” Price says. “Frankie is a look into the future of AI. The smarter the robots, the more likely that strange, unanticipated things will happen.” 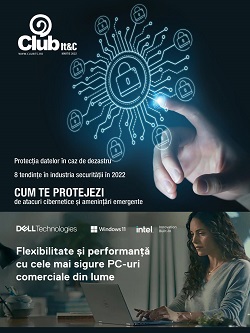 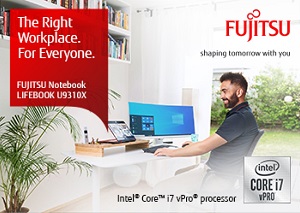 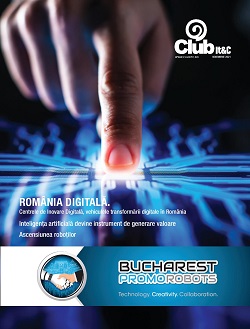 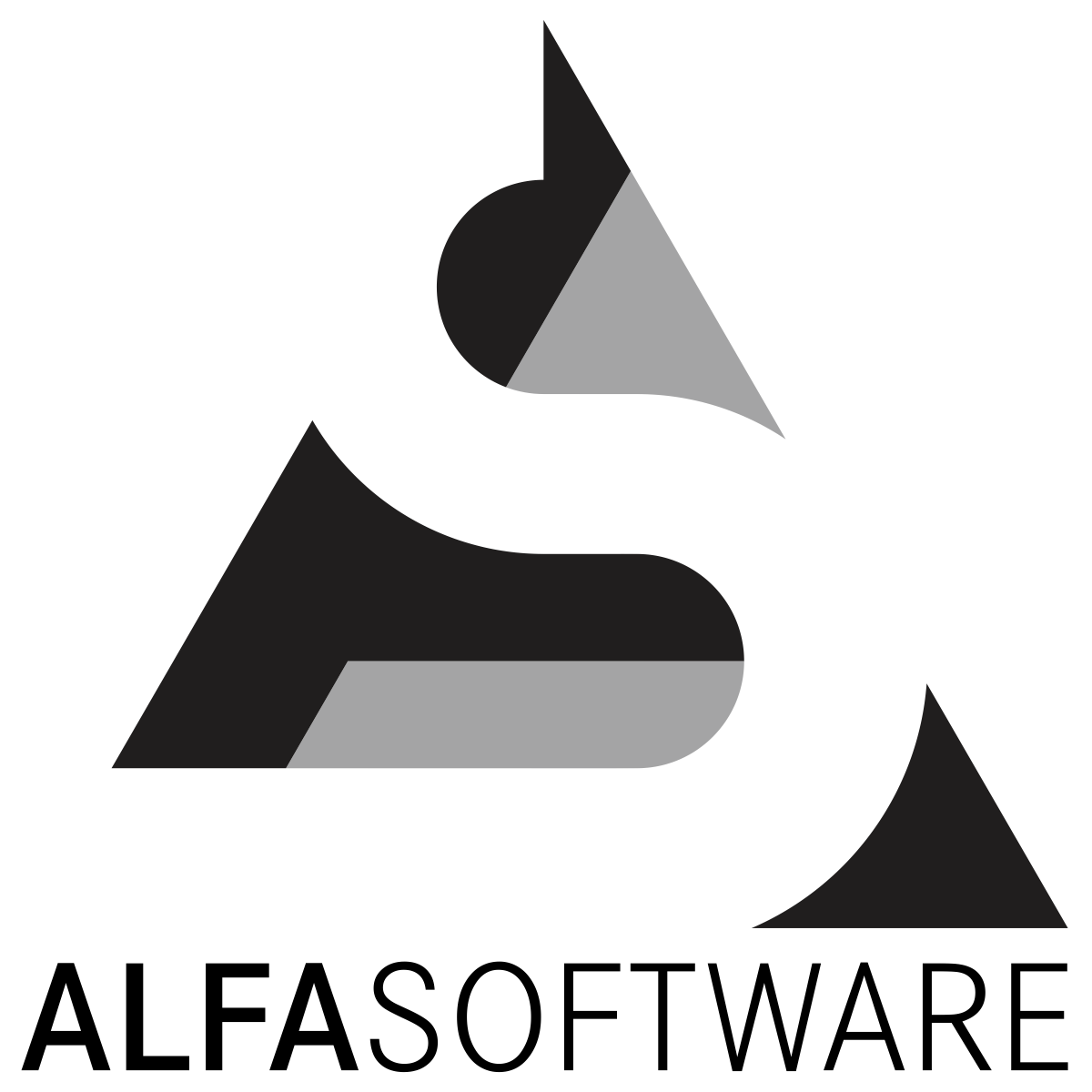 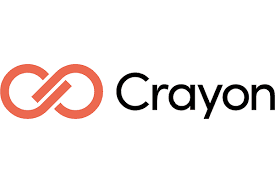 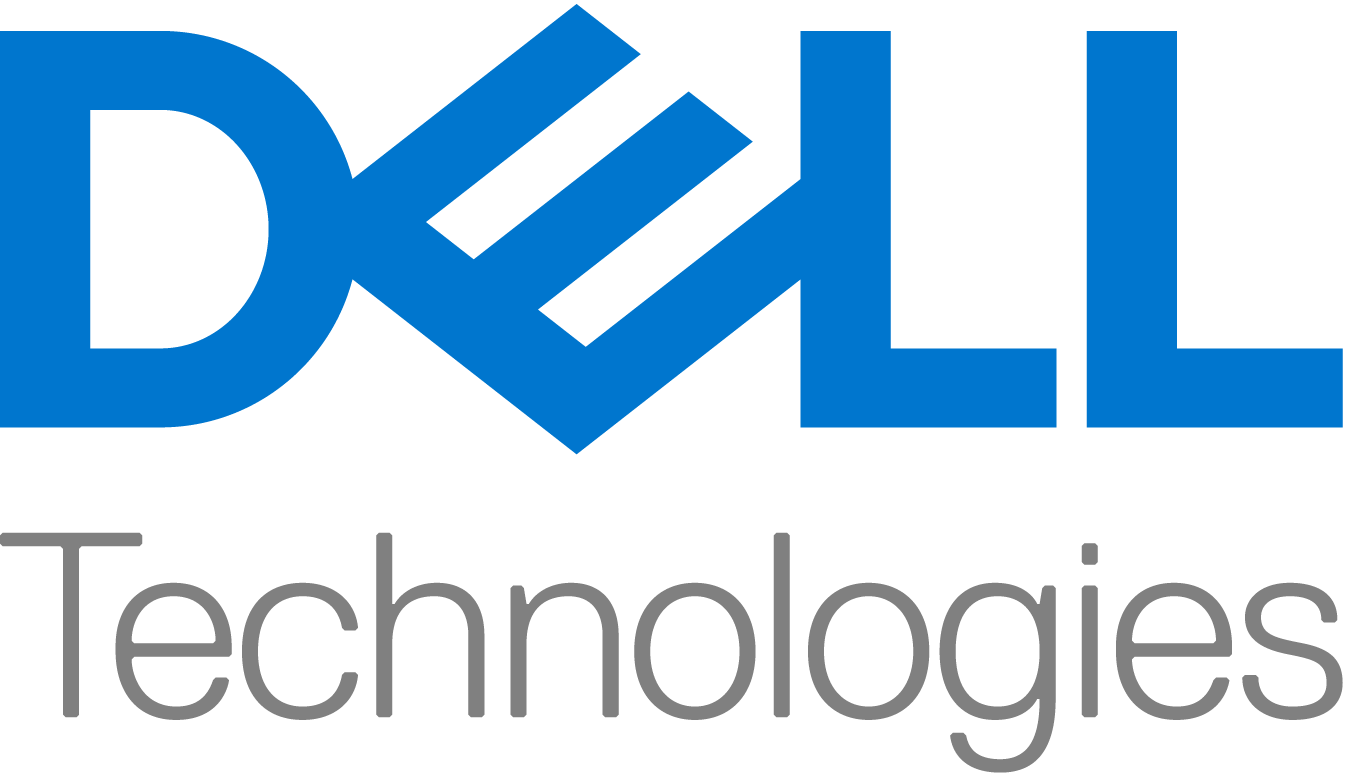